Home Dolls Info&Qustions Why choose Sex dolls, 4 stories can be the answers!

Why choose Sex dolls, 4 stories can be the answers!

It is said that the crew at sea created the first sex doll to alleviate the loneliness of long-term drifting at sea. Since then, the role of sex dolls in the public's hearts has been to relieve sexual desire and loneliness. For others, sex dolls are not just sex objects, but the most important companion in a long life, a family member who will not abandon them in times of trouble.

Sex Dolls can help you cope with marital conflict.

Susan had a very unhappy marriage. Her husband was an alcoholic who was frequently cold and violent. She eventually ended the marriage on her own. However, she stated, "I'm not going to accept any more men. I'm extremely disappointed in them. I'd like to have a partner, and I hope he never abandons me." She came across a sex doll website one day. During her browsing, she came across a doll that resembled the actor she admired, and she knew she had to have him. She no longer only has a sexual partner who will not abandon her, but she also has a high-quality sex life and is never alone at night.

A sex doll can accompany you like a real girl! "The first time I saw her, her sexy body completely conquered me. I could have sex with her at any time, and she would only obey me, not reject me. All I felt from her was warm company, she is the perfect sex partner!"

Can’t walk but still want to have sex!

Melony was involved in a car accident when she was 12 years old, and she has been confined to a wheelchair ever since. She could only watch her peers talk to and date boys at will during her adolescence. She'll also have girly fantasies about stealing the forbidden fruit and having a happy sex life. 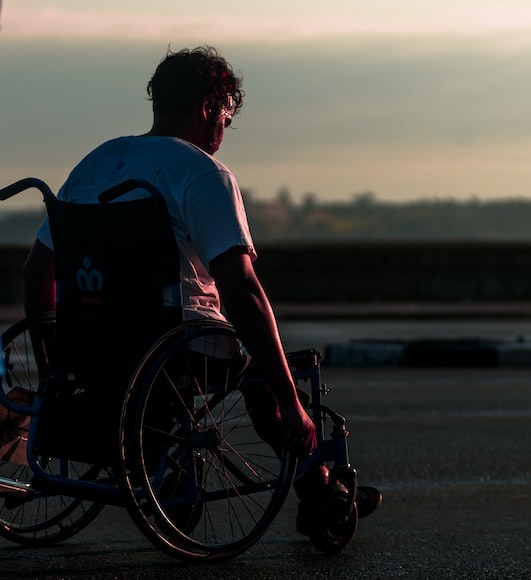 Her mother read her mind and bought her a sex doll torso when she was an adult. Because the sex toy is so light, she can easily place it on the bed without assistance. "I've never felt embarrassed about using a sex toy; it's my natural biological need as a woman. I want to be treated like a normal person.”

Lover left, I want to see her again

David is 62 years old this year. He and his wife have had a good time for 35 years, but the epidemic has disrupted their peaceful and happy life. Anna, his wife, is the most lovely and gentle woman in his heart. No one can ever replace her in David's heart. However, the daily misses cause David to suffer on the inside. His thoughts gradually accumulated, making it impossible for him to go out and socialize normally. 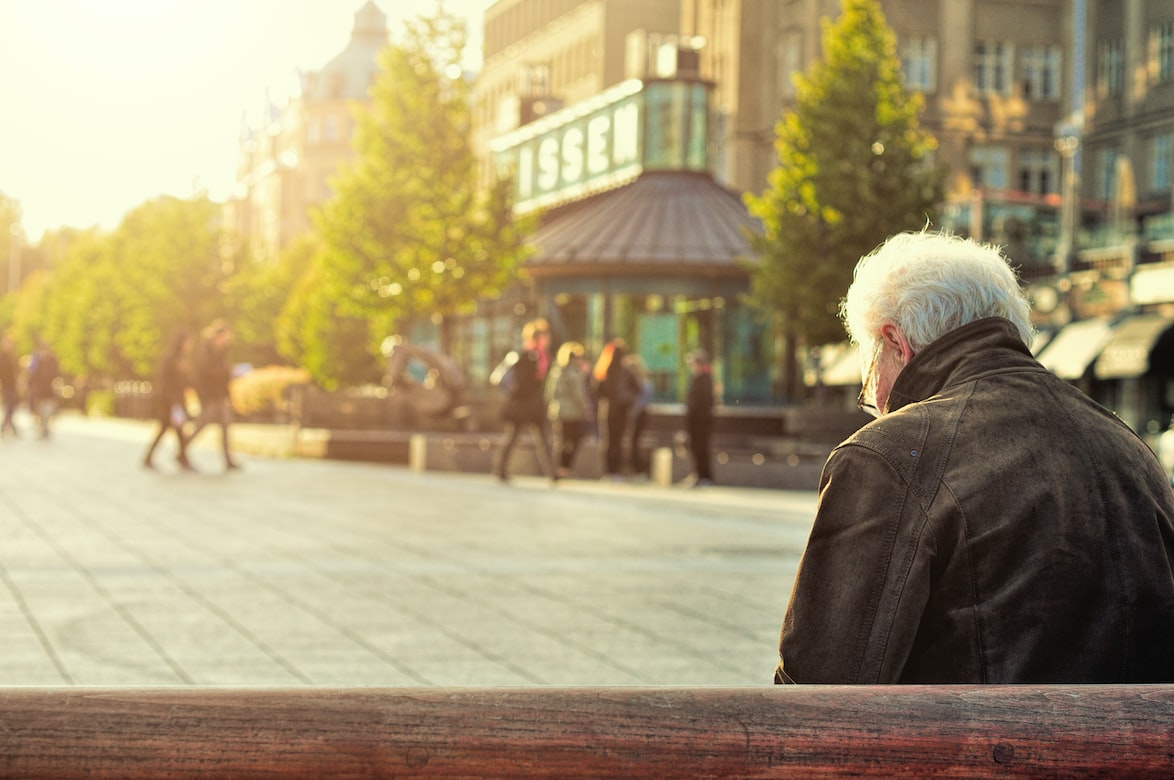 He watched a video of Japanese sex dolls one day. It turns out that you can create sex dolls that look and act exactly like real people. He re-created himself as a wife named "Anna," who goes to dinner with him and watches TV every day.

"I just know she's not Anna. But I miss my wife so much, I have a similar face with me, and she's listening when I say some useless crap. At this moment, I feel that my wife has never left me, she's just being with me differently."